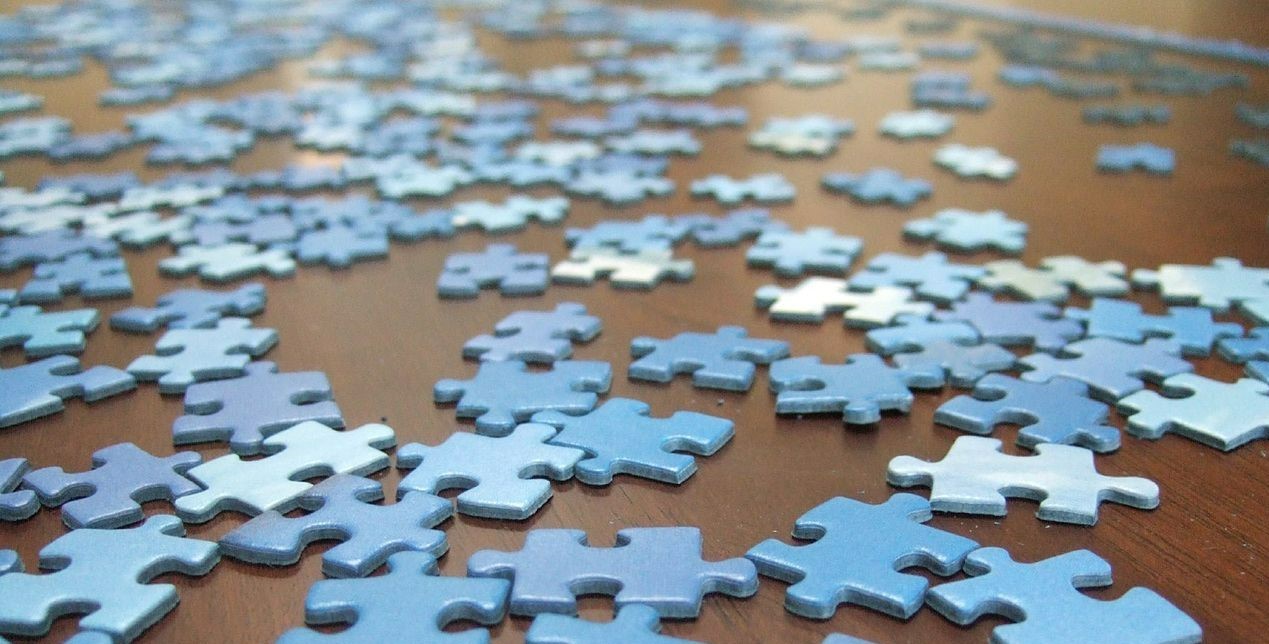 Data are like puzzle pieces: If we collect them, look after them and query them carefully from many view points, we can find and tell the stories of planets and moons.

My research focuses on geophysical investigations of terrestrial planets, moons and small bodies in our solar system including:

I use sample, observatory and satellite data to probe the interior structure and history of these bodies, and to understand how internal and external processes interact to shape a planet or moon’s evolution. I have participated as an invited Co-I or a competitively selected Co-I on several NASA planetary missions.

My philosophy is that work done by my students or postdocs should result in publications on which that individual is first author (see the CV page).

I am a Co-Investigator on the Mars InSight science team, co-lead (with Steve Joy, UCLA) for the magnetometer and co-lead (with Anna Mittelholz) of the magnetic field working group. NASA’s InSight mission was launched May 5, 2018 and arrived at Mars almost 7 months later.

I was a Participating Scientist on the MESSENGER mission to Mercury and was the co-lead (with Roger Phillips) of the Geophysics science teams.  The main focus of my research was Mercury’s magnetic field and its interaction with the solar wind. MESSENGER was the first spacecraft to orbit Mercury (2011-2015), returning a wealth of data that transformed our understanding in preparation for the joint ESA/JAXA BepiColombo mission, currently en route to Mercury. I am a member of the Mercury Exploration Assessment Group (MExAG) steering committee and participated in a Mercury Lander Mission Concept Study (2020).

My ‘first’ (non-Earth) planet! I have been interested in Venus geophysics since my PhD At Scripps Institution of Oceanography and postdoc at the Carnegie Institution. In recent work with former student Megan Russell we have been using high resolution stereo topography to look at volcanic features and heat flow. Very excited for he recent NASA selections of the VERITAS and DAVINCI+ Discovery missions!

I am a Co-Investigator on NASA’s OSIRIS-REx mission to asteroid (101955) Bennu, and former Deputy Instrument Scientist for the OSIRIS-REx Laser Altimeter. This is the first NASA mission that will return an asteroid sample to Earth.

Lunar Geophysics
I have worked extensively with data sets from the Apollo missions including lunar samples, seismic and magnetic data, as well as with modern satellite data from the Lunar Reconnaissance Orbiter and other missions to understand the crustal structure, seismicity and magnetic evolution of the Moon. I recently participated in a Planetary Mission Concept Study for a Lunar Geophysical Network.

Long-term Geomagnetic Field Behavior
A long-standing question in geomagnetism has been whether paleomagnetic data show evidence for the influence of lower most mantle properties on the geodynamo. My research in this area started during my PhD and has included field work, laboratory measurements, and the development and application inversion techniques and statistical approaches to model the time-averaged field and its temporal variations.